The Hockey World Cup is an international field hockey competition organised by the International Hockey Federation (FIH). The tournament was started in 1971. It is held every four years. Five countries have dominated the event's history. Pakistan is the most successful team, having won the tournament four times. The Netherlands have won three titles, and Germany and Australia have each won two titles. India won the tournament once.

The first three tournaments were held every two years. The 1978 Cup was the only tournament held three years from the previous tournament. Since 1982, the tournament has been held after every four years. 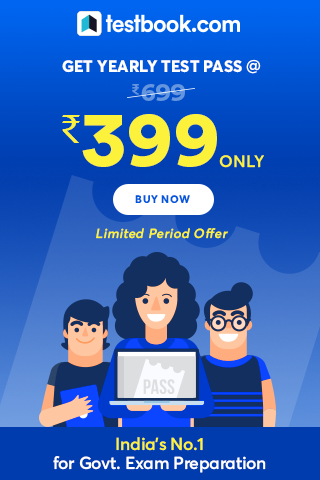 Olympic Medals in Hockey for India


8. Which of the following country won the Hockey World Cup 2010?
(a) Australia
(b) Pakistan
(c) Germany
(d) Netherlands

Create Your Own Website at Bluehost. Check It Now